The English Speaking Union of Pakistan > About us Or

Savior — is a nonprofit organization that seeks to enable thousands of families and individuals in developing countries to achieve lasting self-reliance through online and classroom based job market education and one-on-one mentoring.

“Blessed are the peacemakers, for they shall be called sons of God.”

By 2007, Naomi Lawrence and Richard Arkenstone were convinced many key innovations in global development weren’t getting the attention they deserved.

Believing there had to be a better way to do aid, they started an experiment. In March 2010, they invited any social entrepreneur to pitch his or her earth-changing idea at the World Conference Hall. The 100+ participants ranged from a group of ABC scientists to a woman who’d never before left her Kenyan village.

To catalyze a global market for ideas, information, and money that democratizes aid and philanthropy.

Savior has four core values that are more than just buzzwords. They’re at the center of our office culture and drive our daily work.

We believe in the power of great ideas and that these ideas can come from anyone, anywhere, at any time.

We continually experiment. We fail quickly and productively. We use data and feedback to guide our course.

We have an obligation to question the rules, change them for the better, raise the bar, play a different game, and play it better than anyone thinks is possible.

We act promptly, enthusiastically, and professionally so people are WOW-ed by their interactions with us.

We’re curious, passionate, and committed to helping nonprofits learn and grow. Oh, and some of us are stage actors and worm farmers on the side. 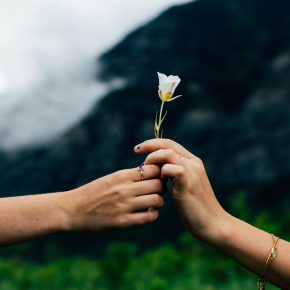 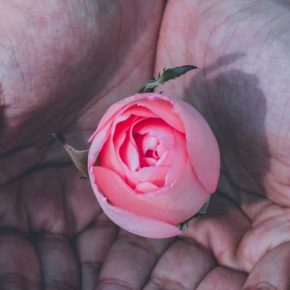