ESU Pakistan was founded in 1961. it is our objective to develop friendship and goodwill between the English-Speaking people of Pakistan and other countries, by actively encouraging communication, discussion and debate through the medium of the English language. ESU Pakistan hosted the 1997 meeting of the ESU international Council

The English-Speaking Union is an educational charity which was founded on June 28th, 1918 on the initiative of an English writer and journalist, Sir Evelyn Wrench. During its long history, the ESU has played an important part in fostering cultural links between people of different nationalities. The original ties between Great Birtian, the United States of America and Commonwealth countries have, in recent decades, been extended to most countries throughout the world. It is an independent, non-political body, operating with the support of many distinguished public figures. Corporate members support the ESU’s activities through sponsorship of individual awards and events. 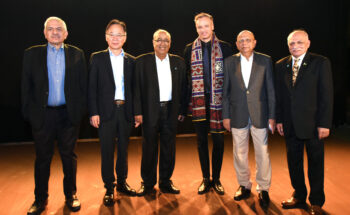 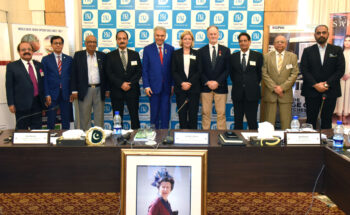 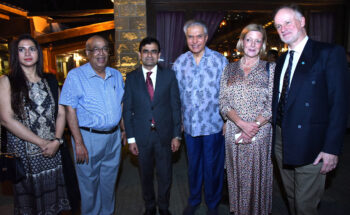 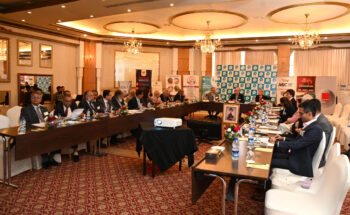 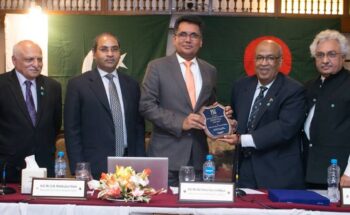 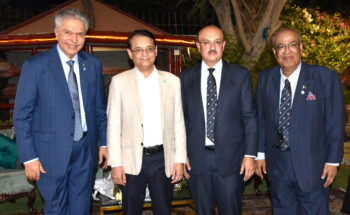 THE ANNUAL DINNER OF THE ENGLISH SPEAKING UNION OF PAKISTAN HELD AT PRESIDENT’S RESIDENCE.